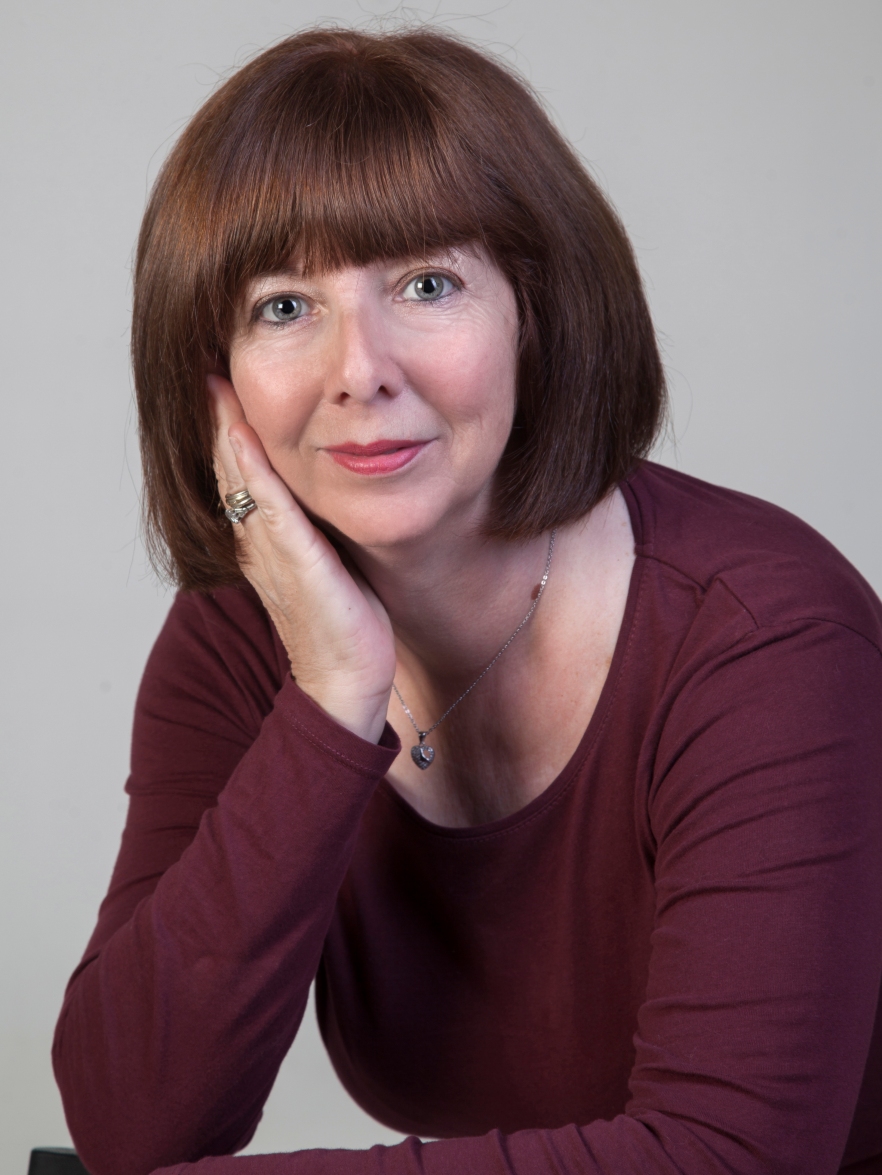 Nicole was born in London but moved to Spain in 2000.  She has two children, James and Phoenix, who have been her driving force behind her completing her debut novel, A Few Bad Boys.  Prior to having children she worked for Karren Brady, which added to her determination to succeed in all goals.

Nicole has wanted to write a book for as long as she can remember, and although she has written articles and helped others with their writing, it is only last year that she finally completed and published her debut novel, A Few Bad Boys. Although the journey to becoming published has been long and difficult, she is overjoyed that she has managed it, but understands that there is a lot more work to do.

Nicole is a firm believer in living life to the full but also living a balanced life.

Nicole is currently working on her second novel, Survival At Any Cost and has a regular blog.